It's turned to fall here which means lots of people wanting gorgeous images in the leaves.  I love fall, I used to love it more before I started to hate winter and now I realize it means that winter is coming, but now it has a special place for me because it means I get to do lots of fun photo shoots!

Up first is this Senior for Logan High School.  He just moved to Cache Valley for his Senior year, he is currently living with his grandparents while the whole rest of his family lives out of state.  His mom contacted me through my website and asked me to do his pictures.  Truthfully, I was a little nervous because she wasn't here to tell me the vision she had in mind for his pictures, but I think we both came away happy with the product!

He was such a great sport about getting his pictures done too.  The first thing I asked him was if this was his idea or if it was his moms, he admitted it was his mom's so I told him I would try to make it as quick and painless as possible. I had so much fun shooting him with his awesome Jeep!  Such a cool backdrop.  In the end, I don't think he thought it was so bad.  Even if he did have to remove a dead snake from one of the shots (true story, too gross, I can't even....) 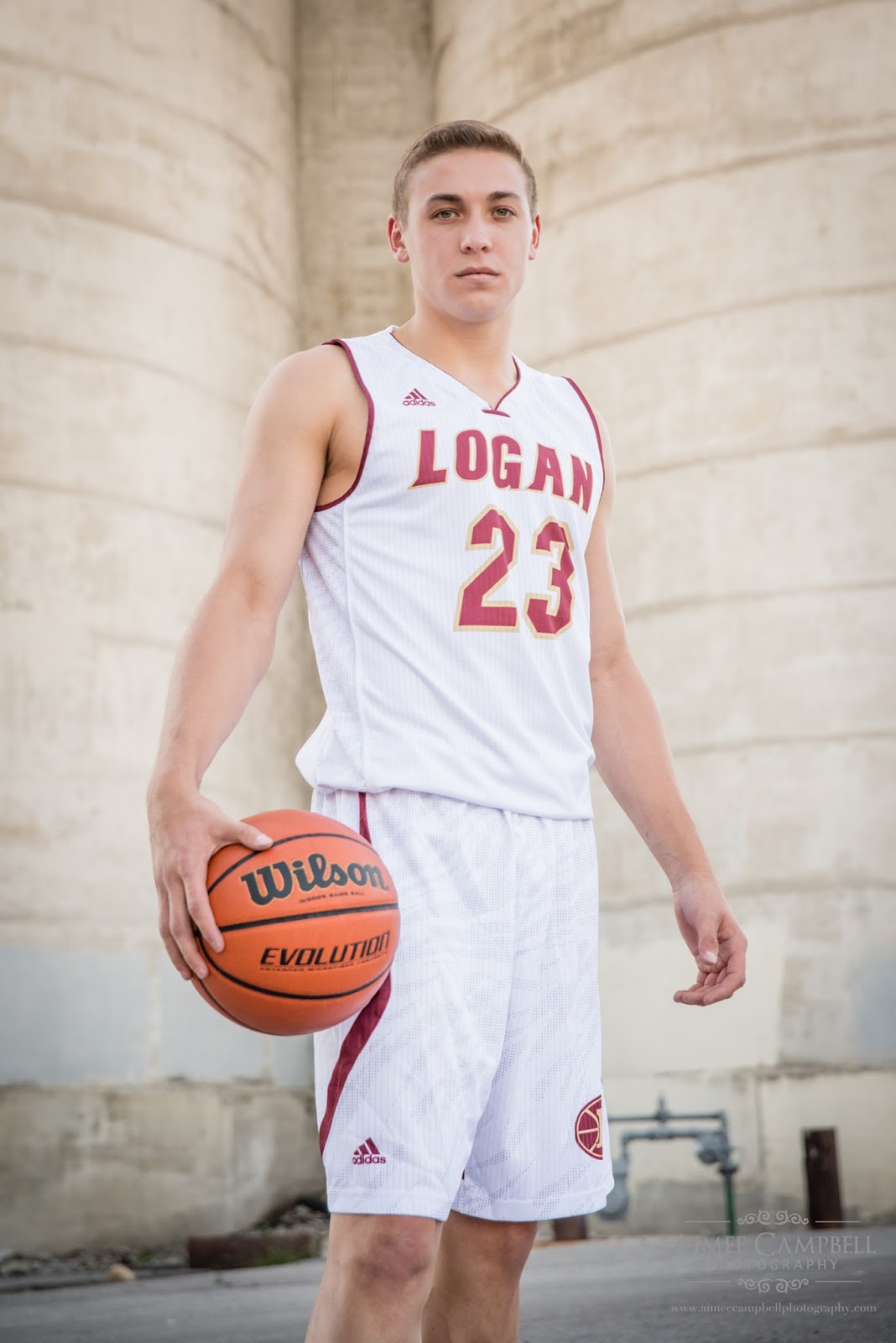 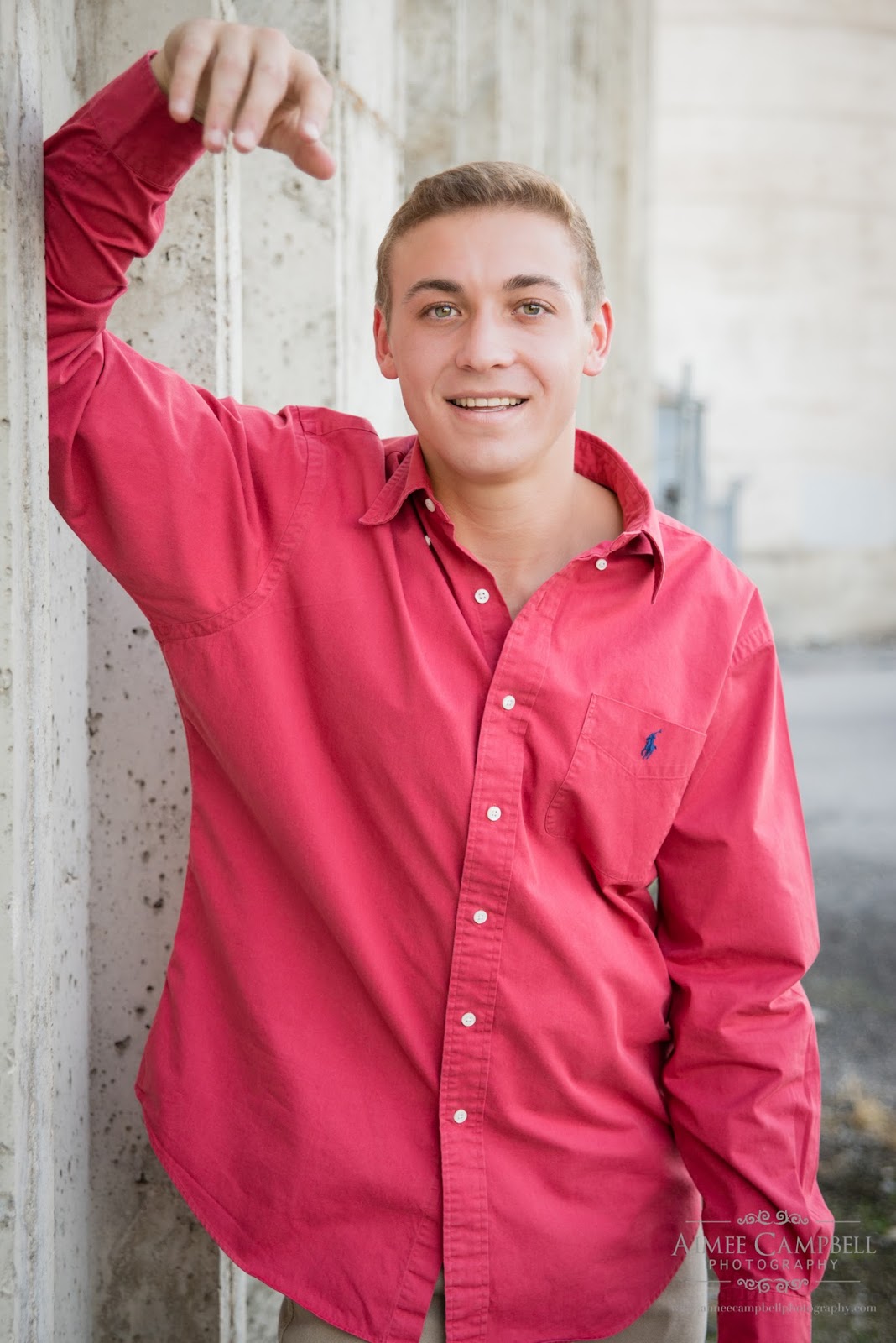 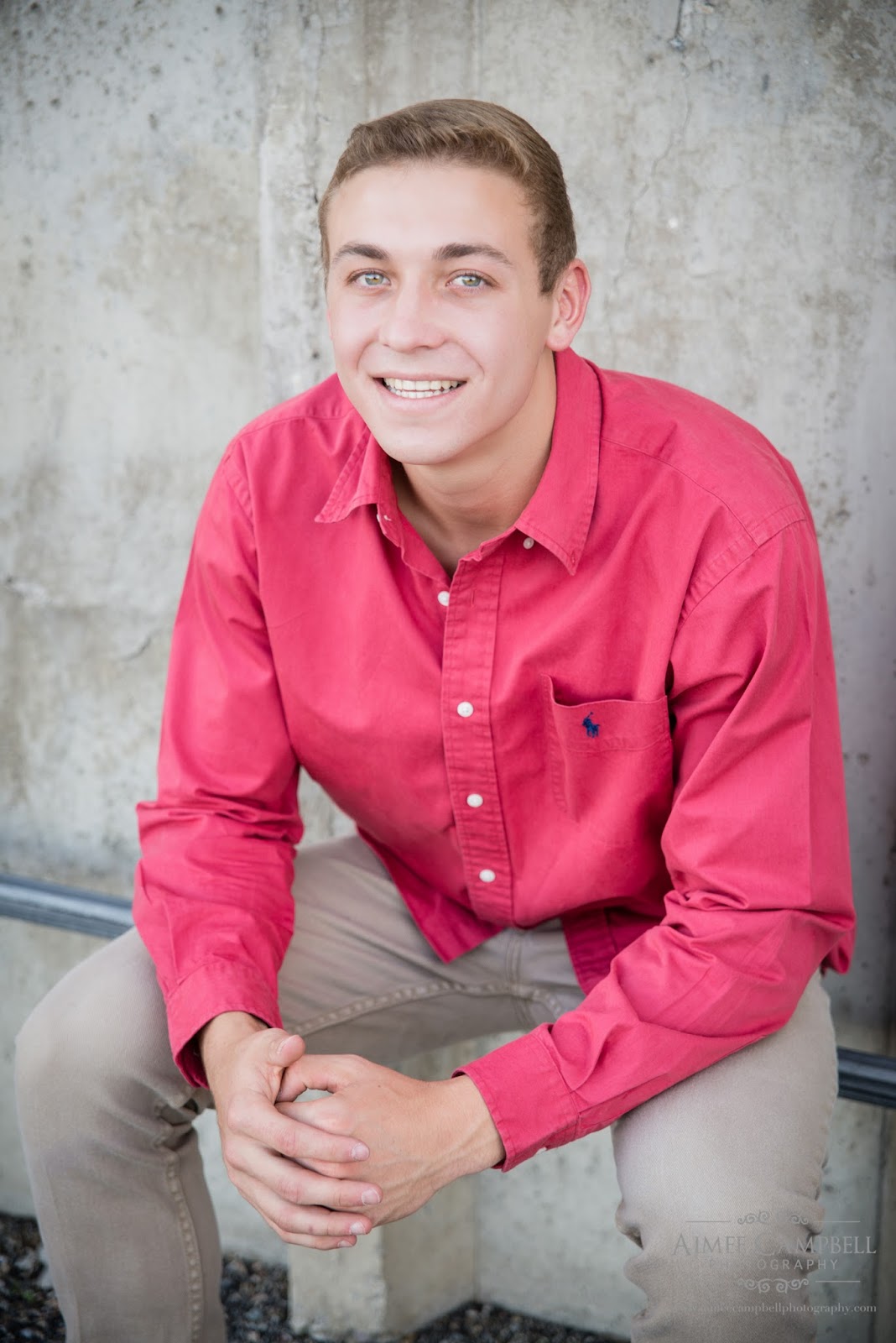 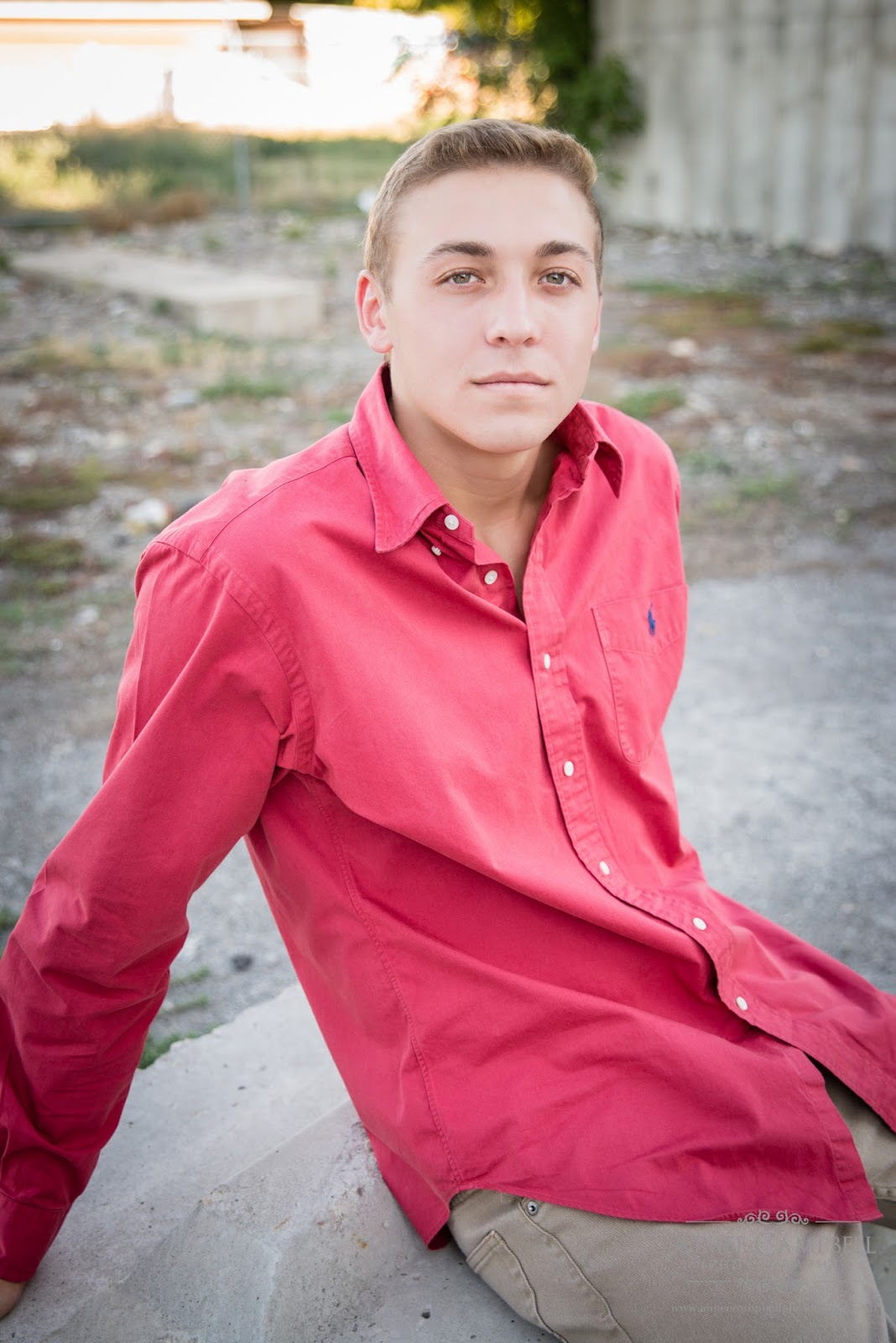 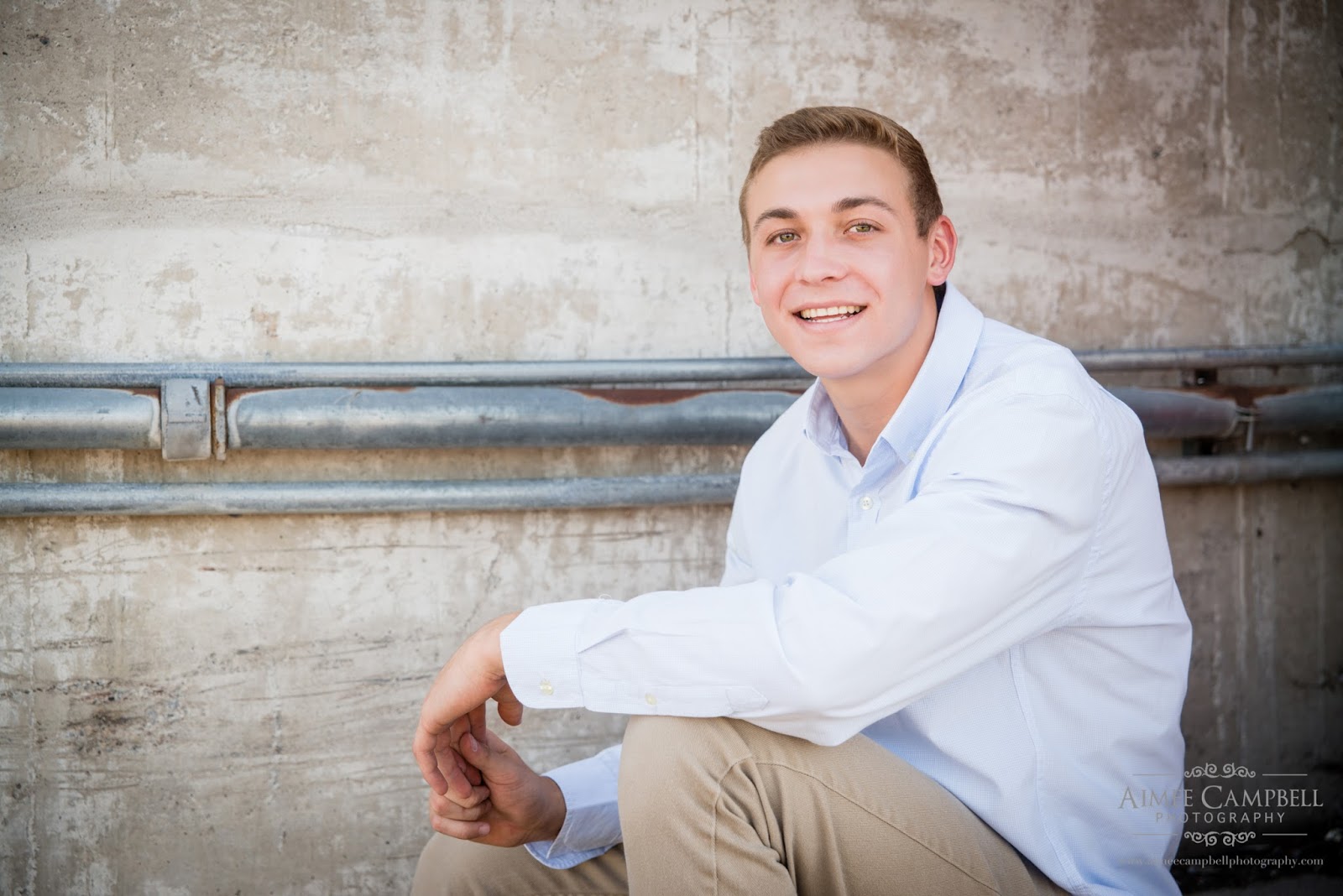 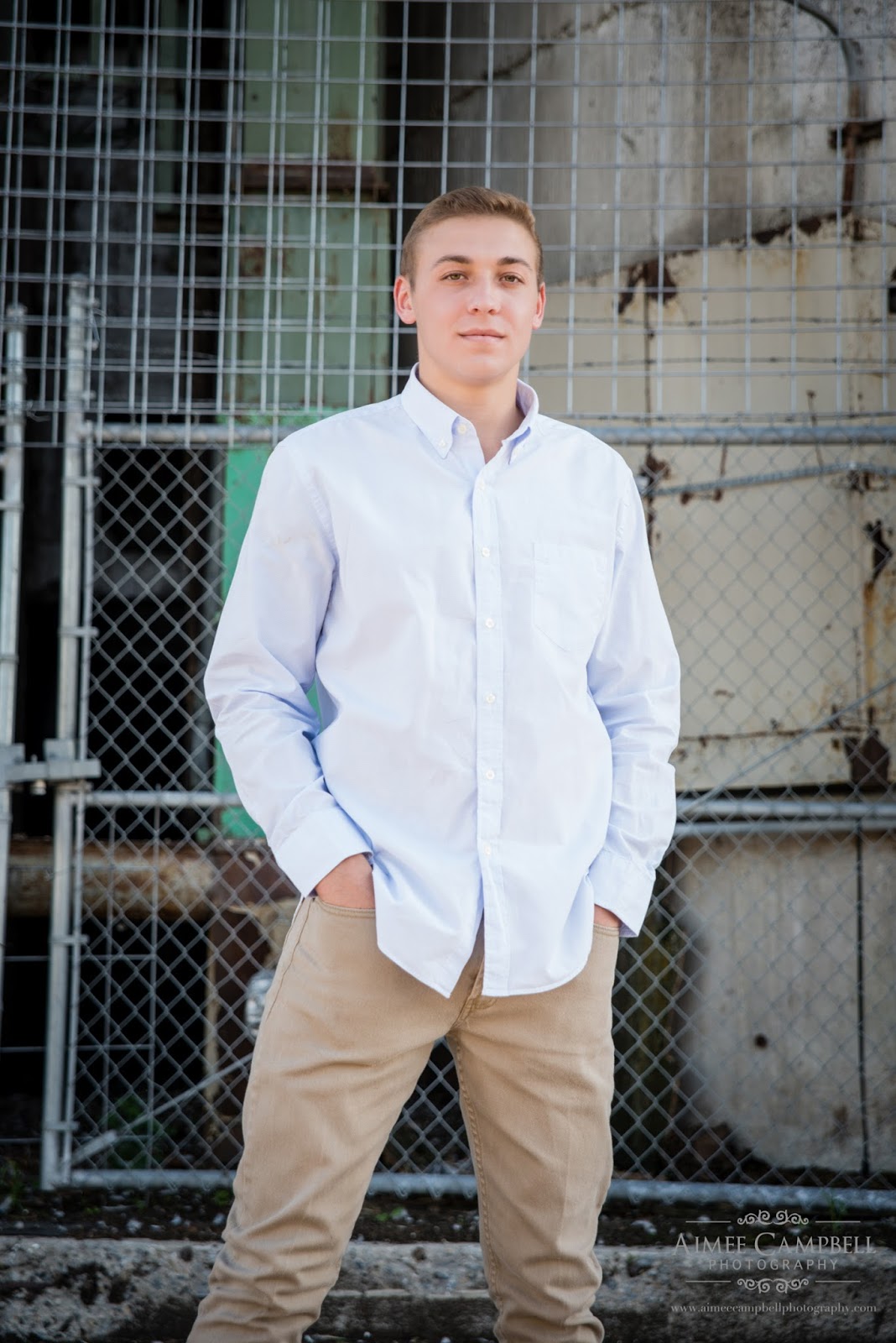 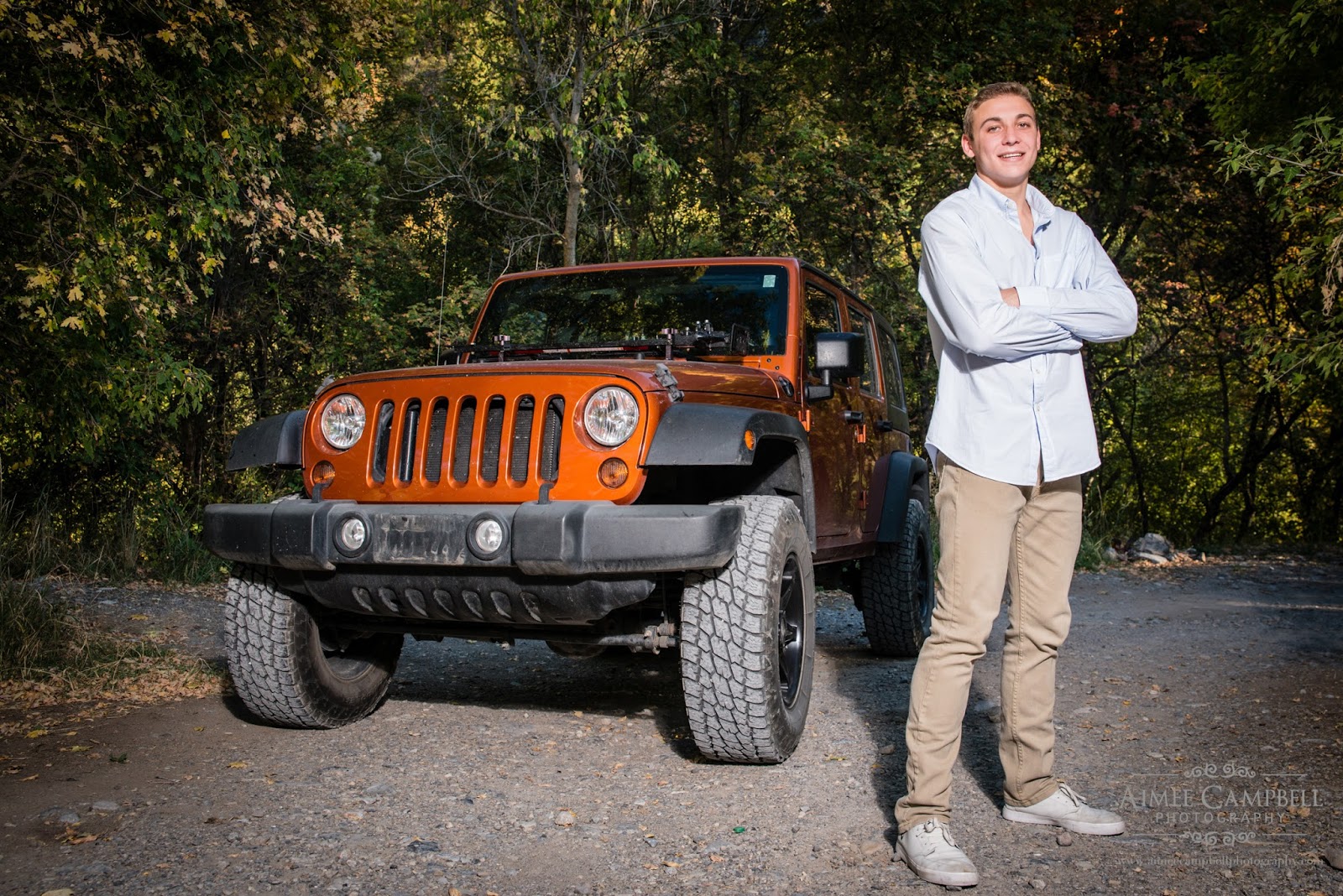 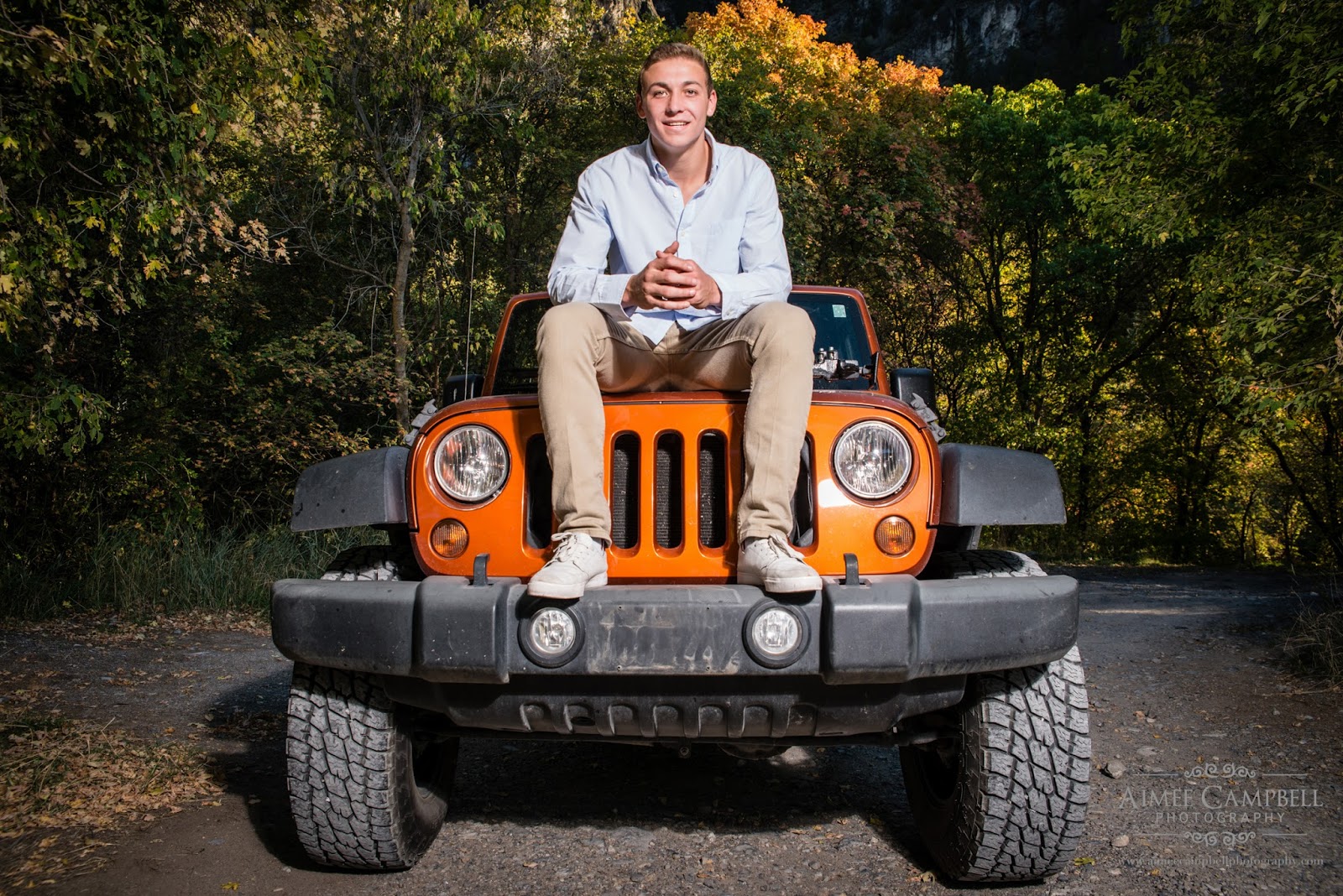 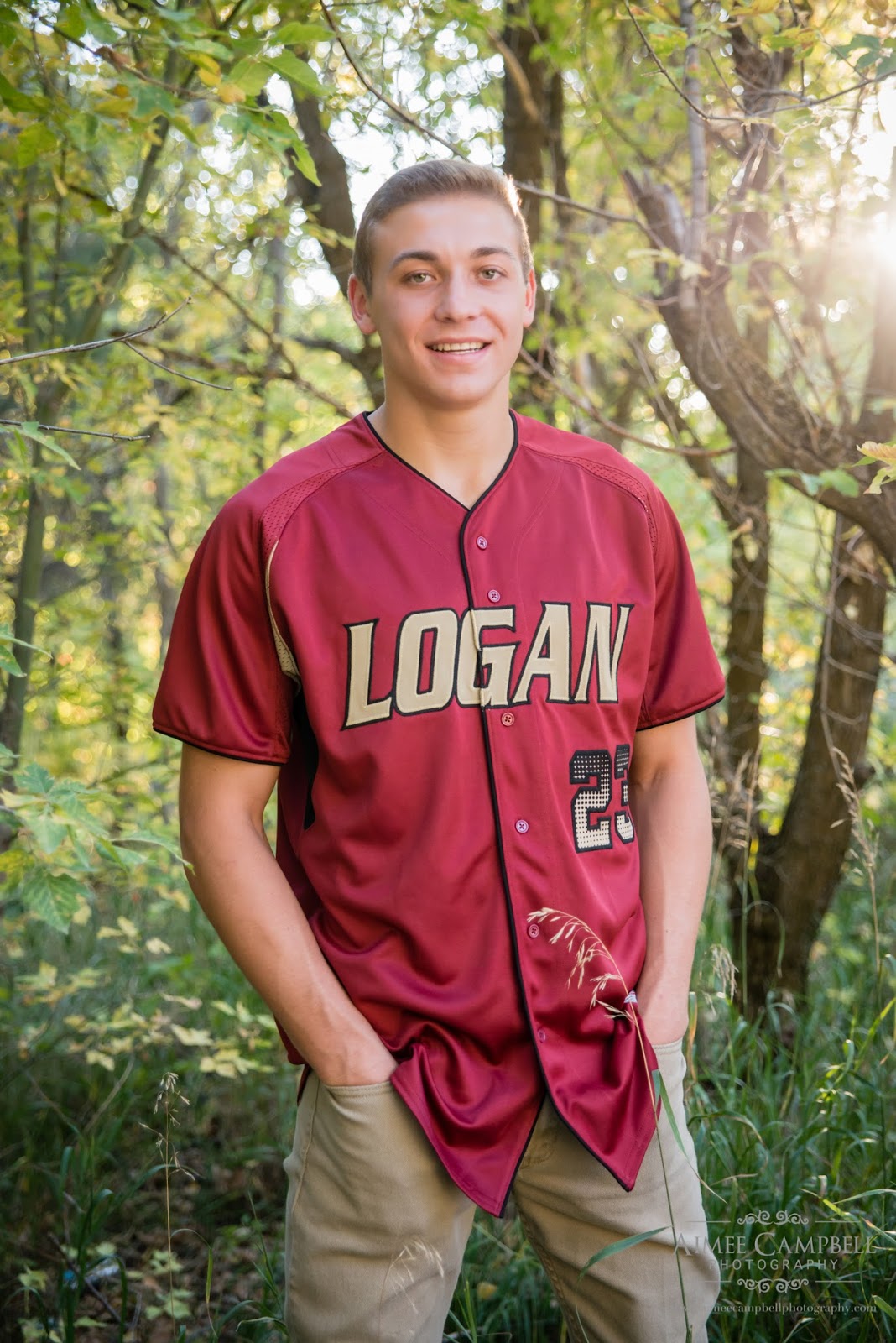 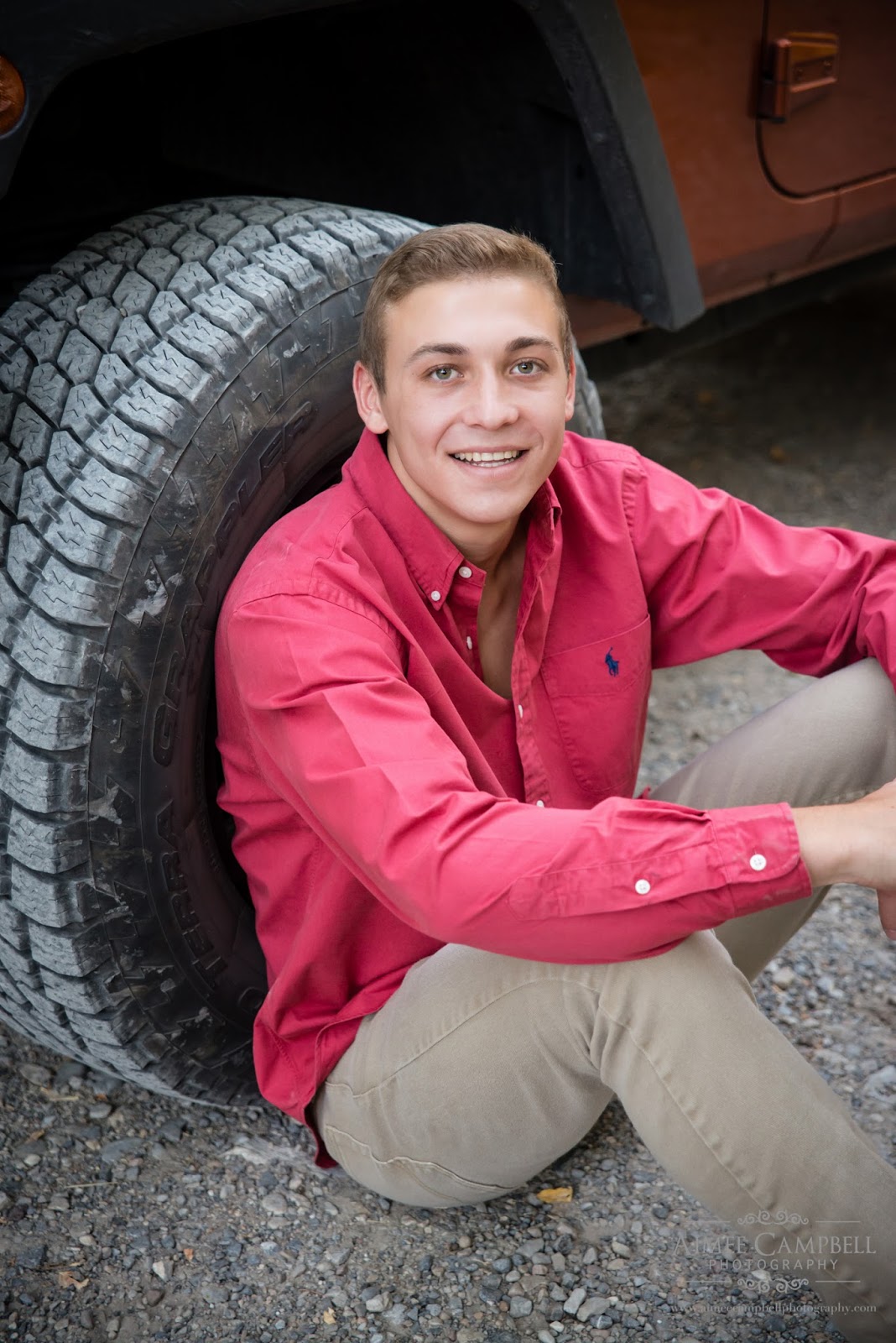 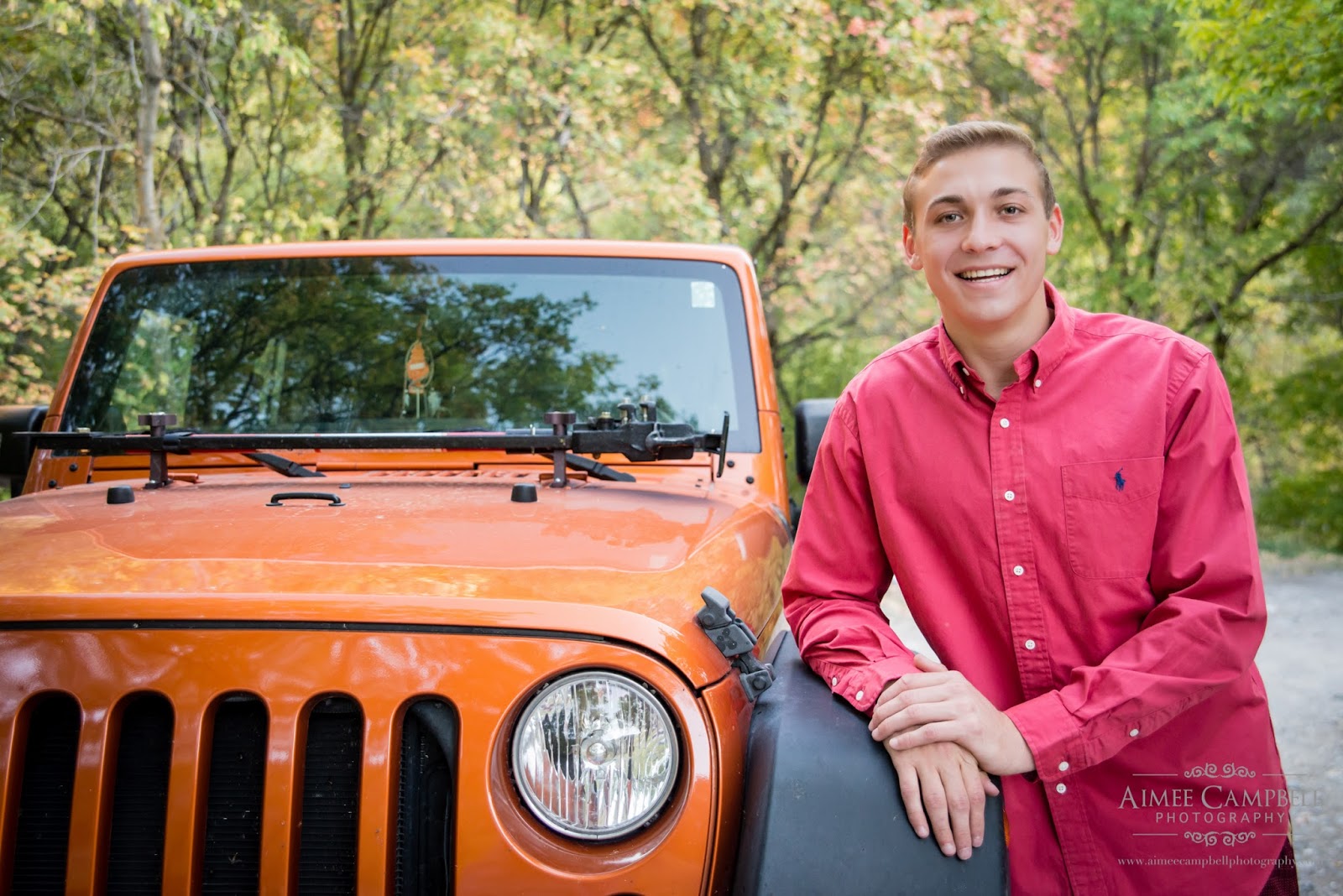 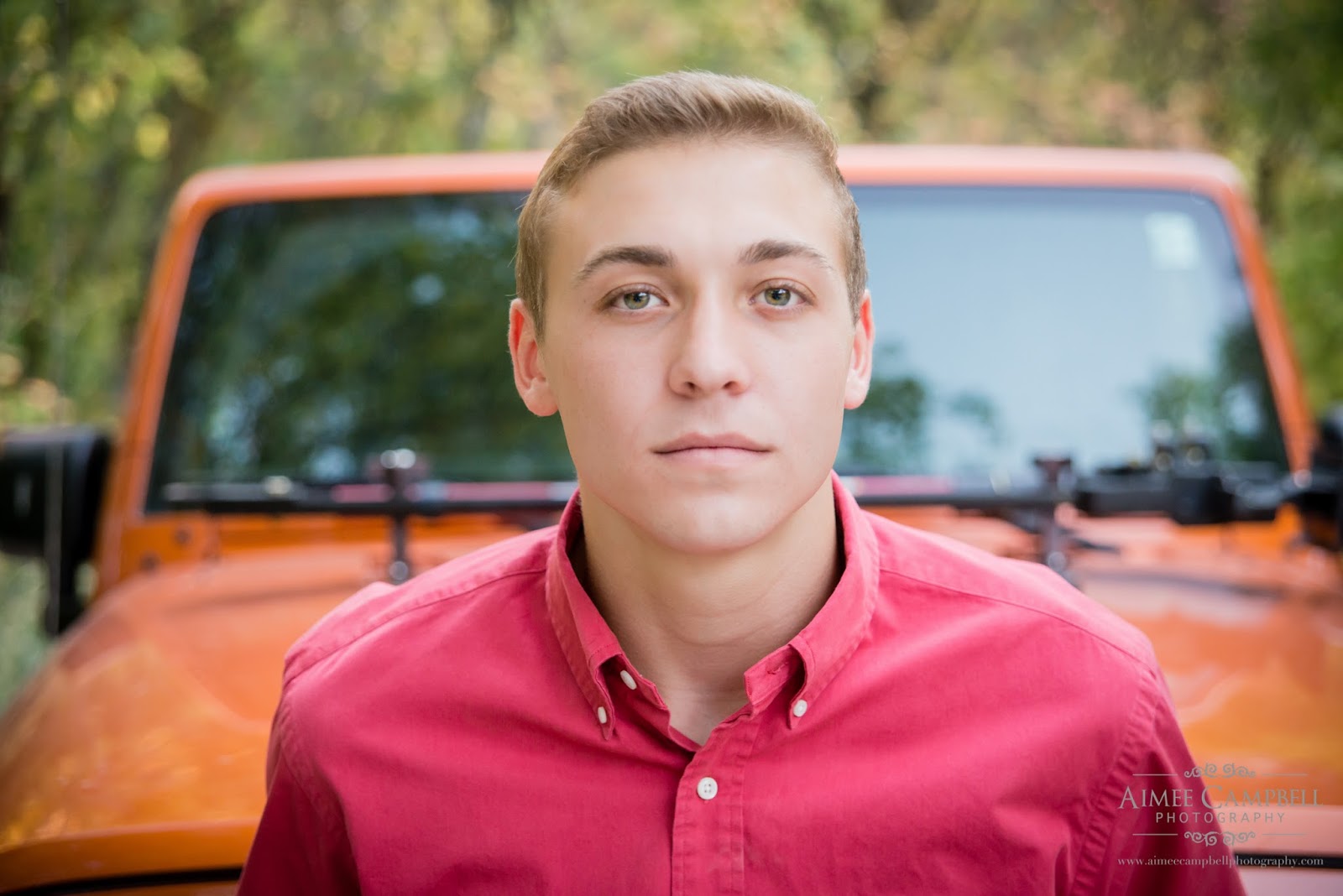 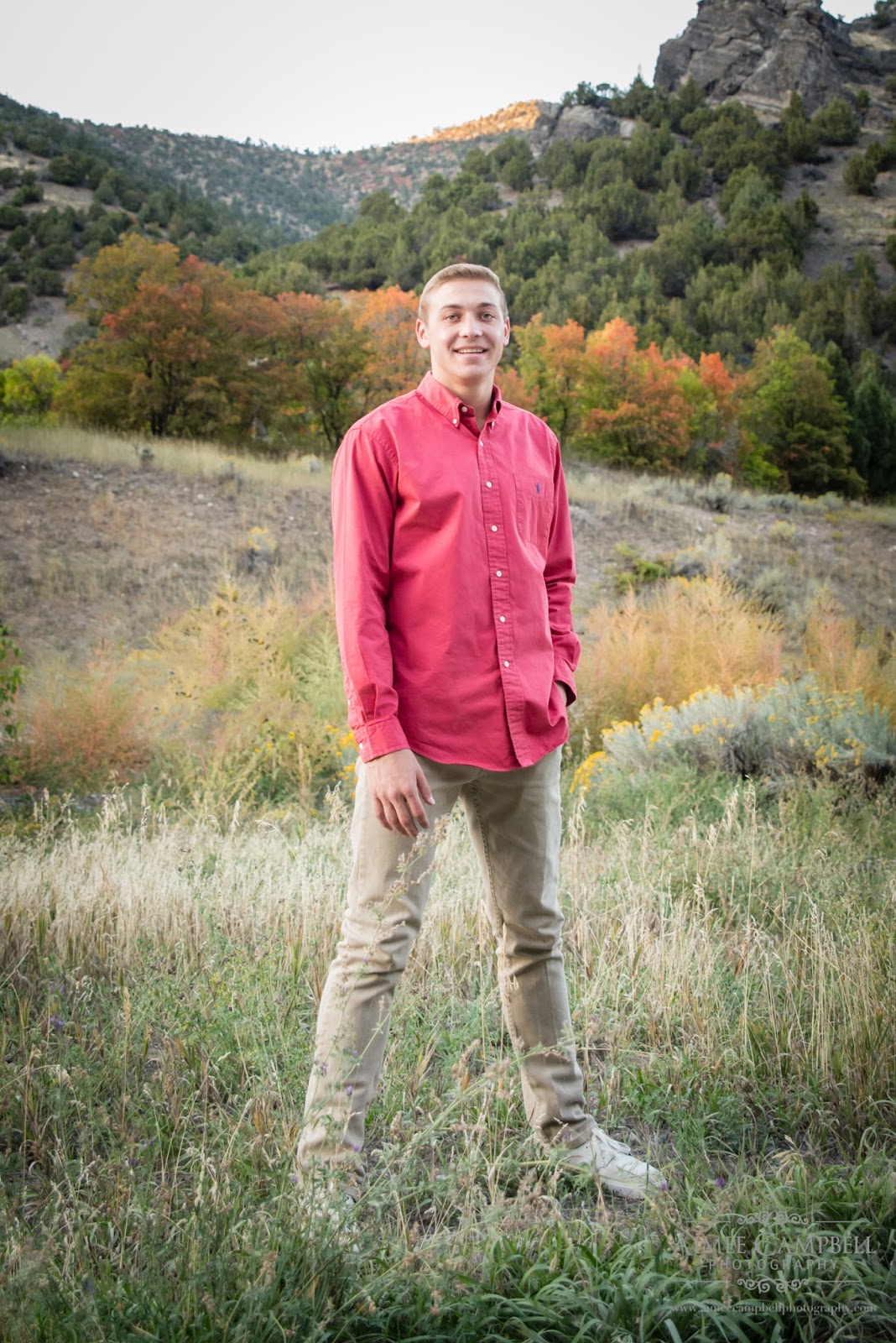 Posted by Aimee Campbell at 9:58 AM 0 comments

I posted in an earlier post about how I got to meet this cute girl, you can read about that here. I dare you, be around this girl for just two minutes and try not to smile!  She always has the biggest smile and it just makes you want to smile to be around her.  She has been called to serve an LDS mission to Pittsburgh, PA Spanish speaking and will be leaving this month to head out there.  I got to take her missionary portraits and it was so much fun!  She had worn one outfit for her family pictures, but had brought this cute skirt and blazer for her missionary pictures.  Only problem was there wasn't really any place for her to change.  No problem to her actually, she just headed off into a heavily wooded part of the park and took care of business!  She is going to be fearless on her mission.  Pennsylvania, you are one lucky state, you are about to get one of the cutest girls for a whole 18 months.  Good luck Angela, you're going to rock! 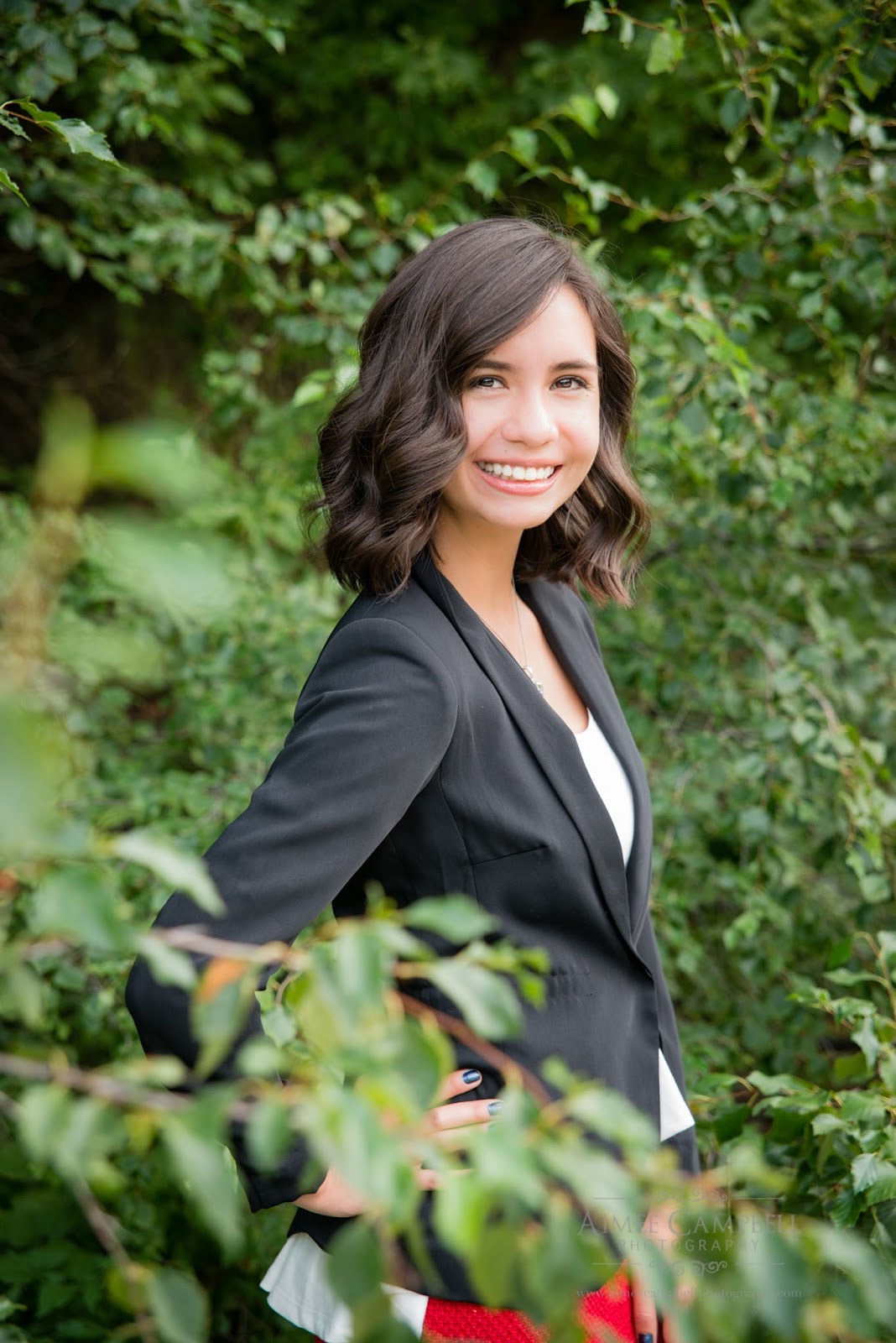 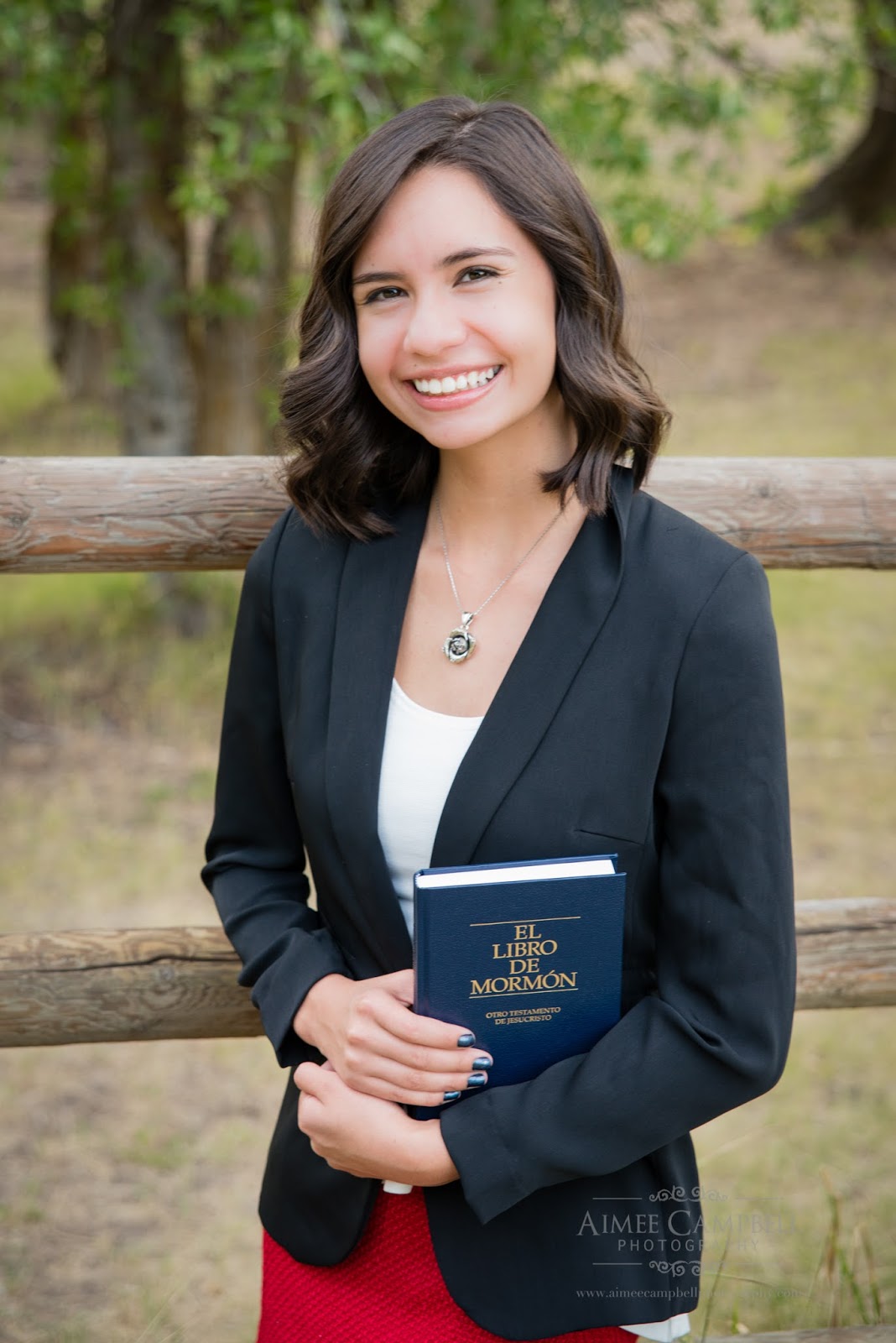 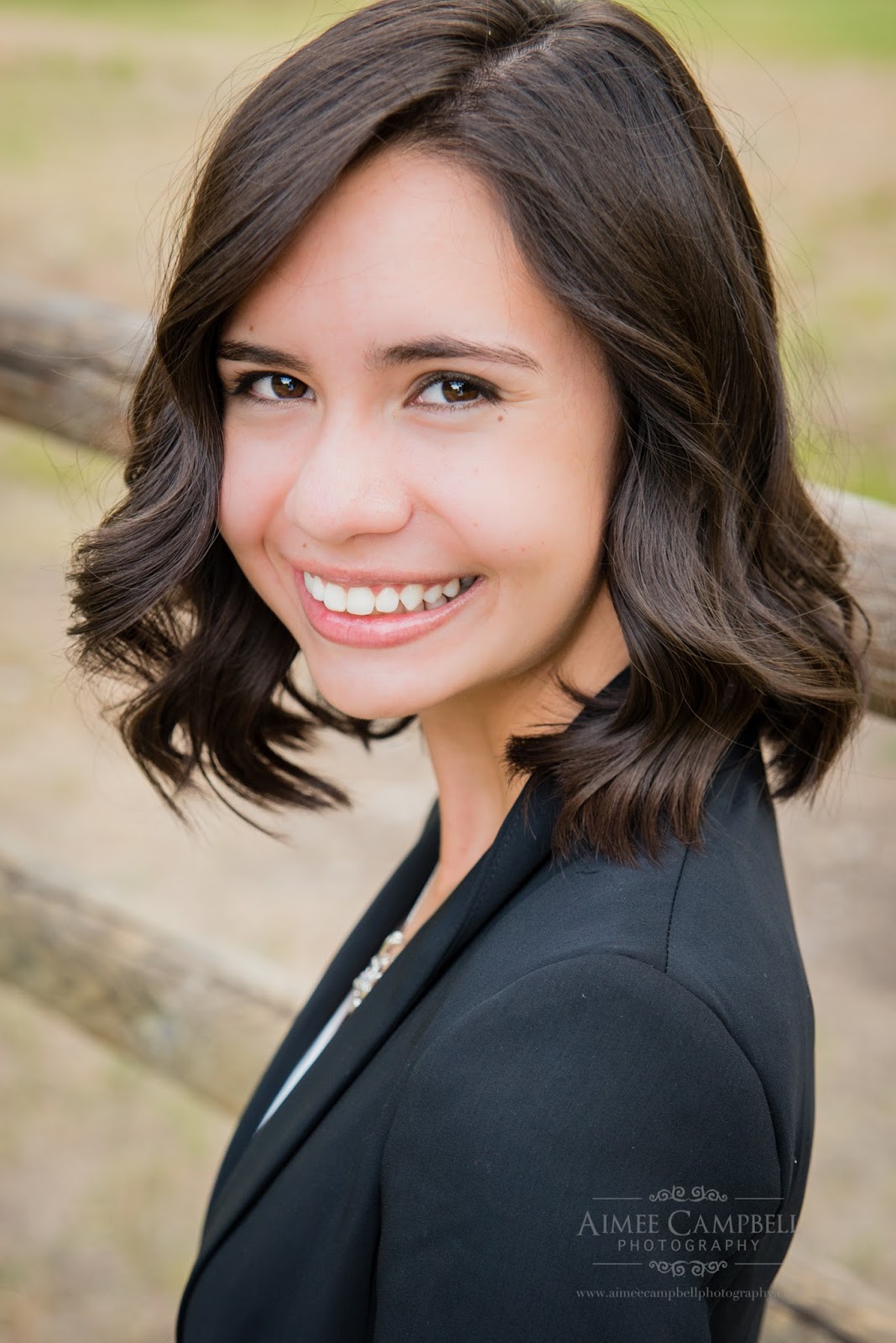 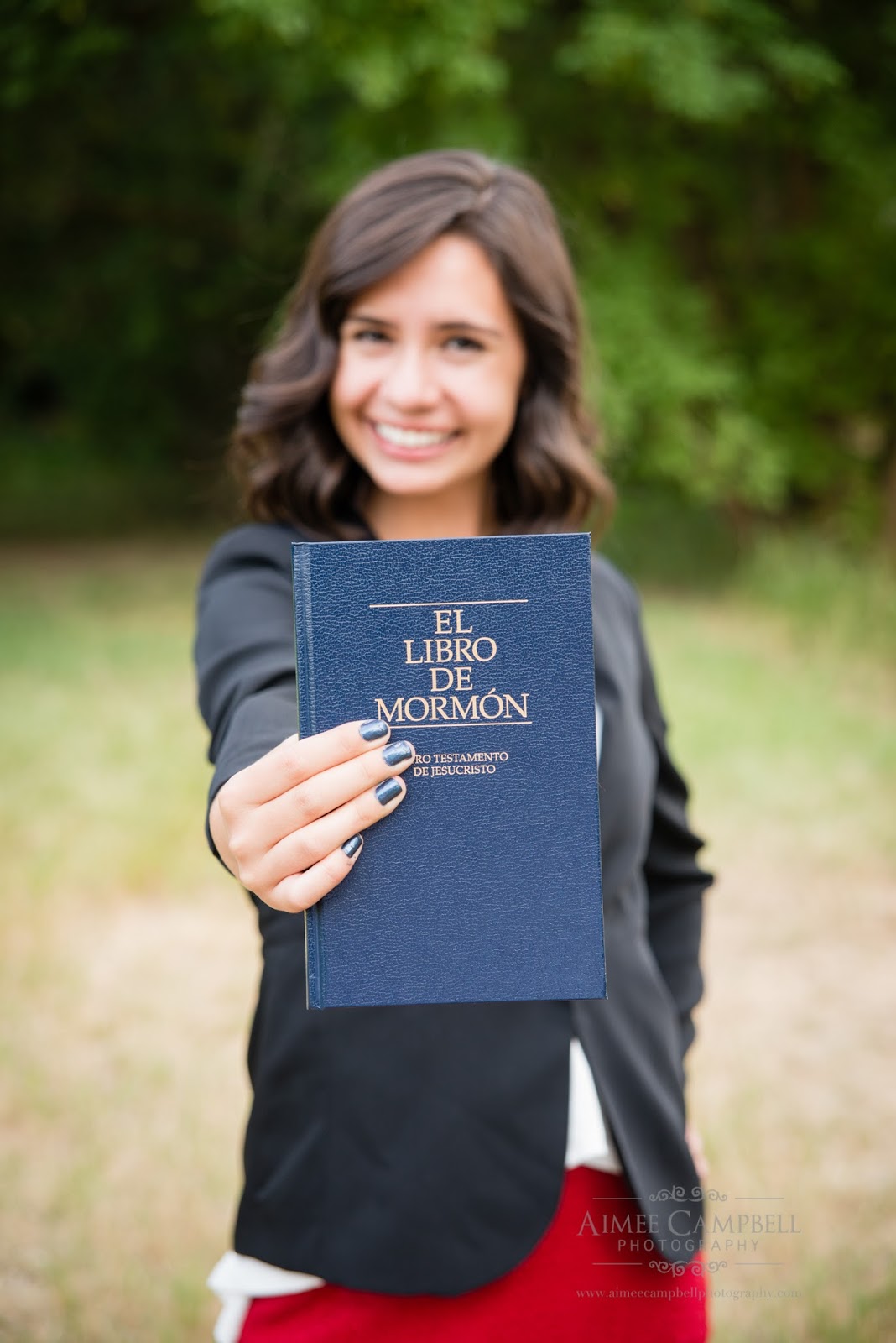 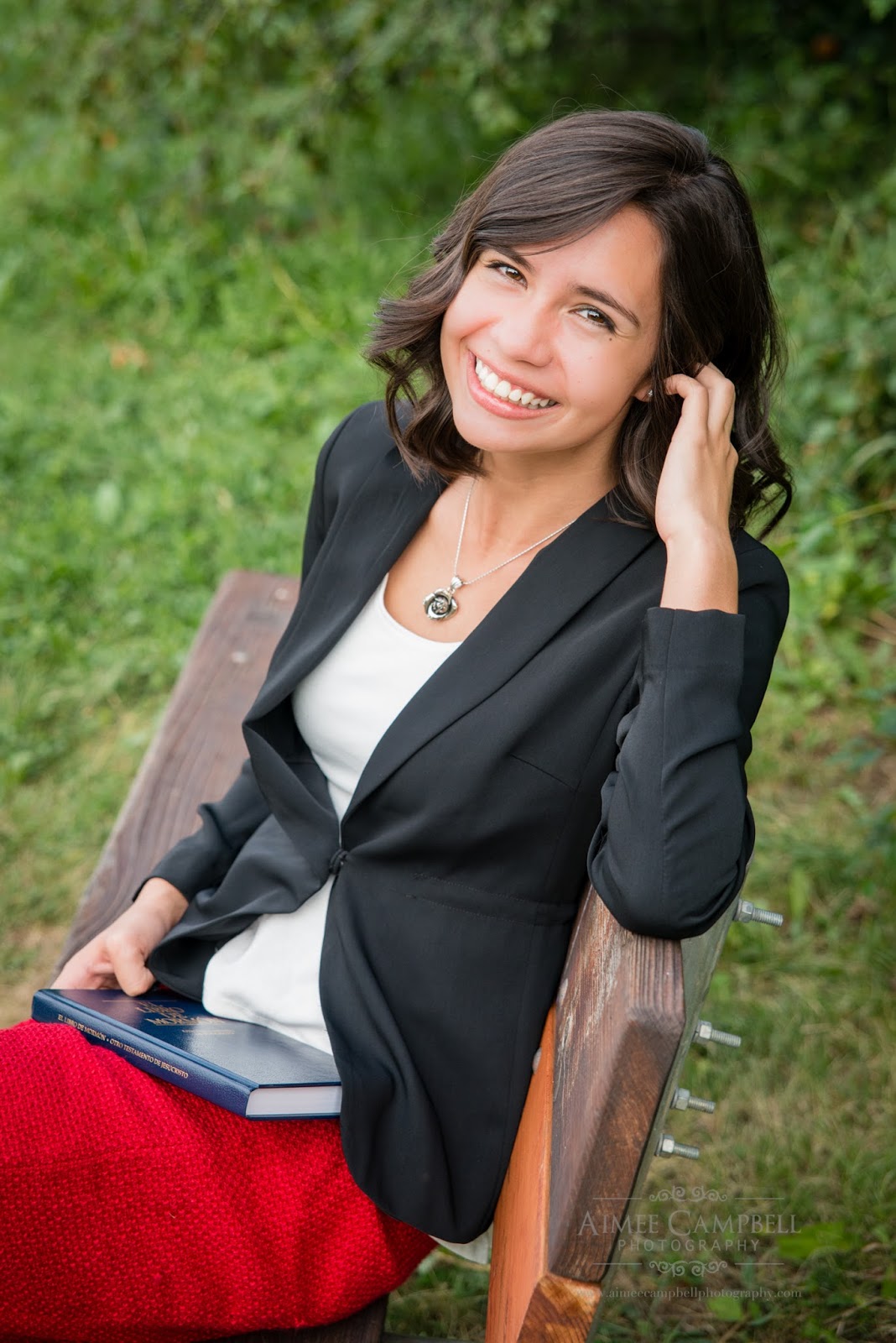 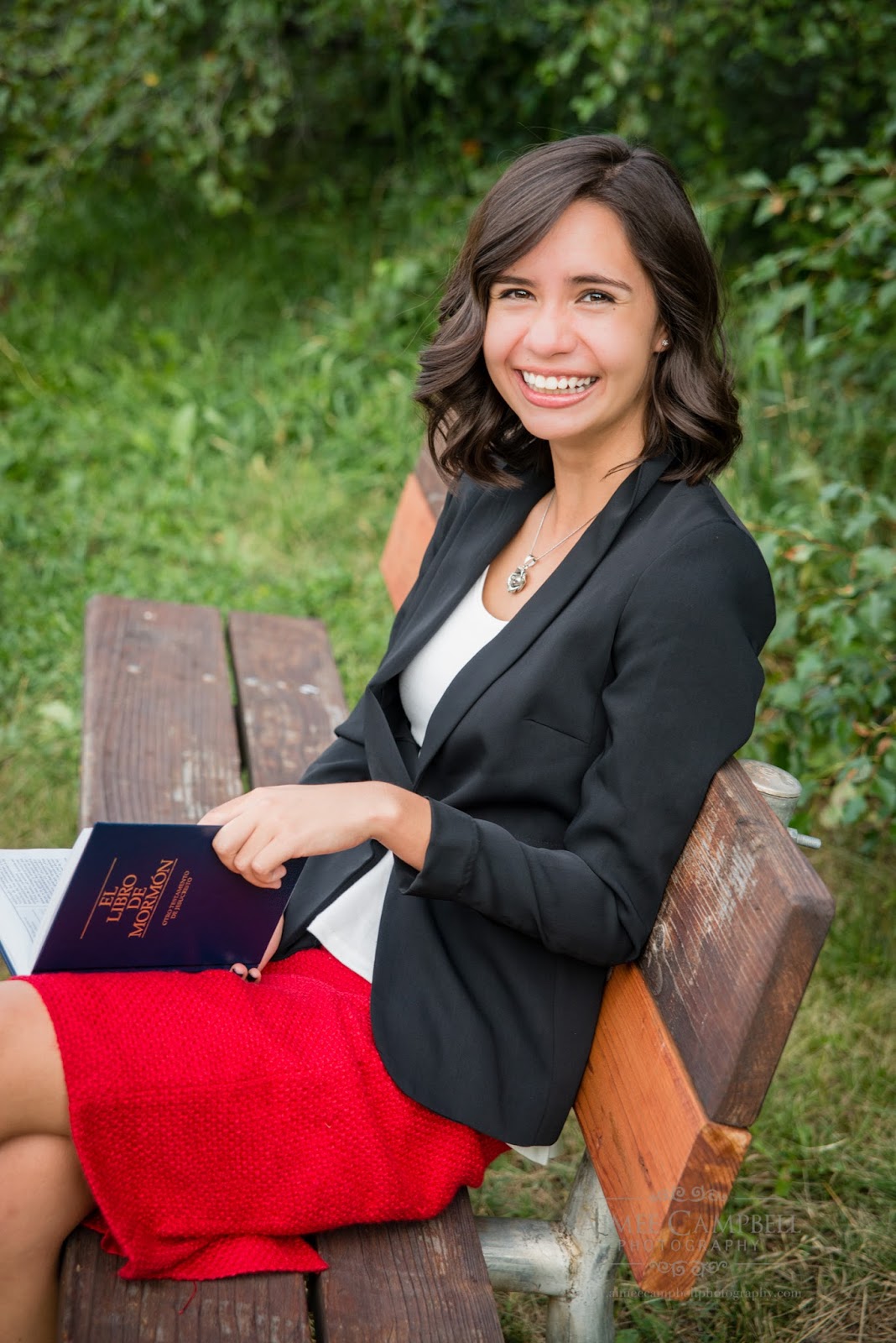 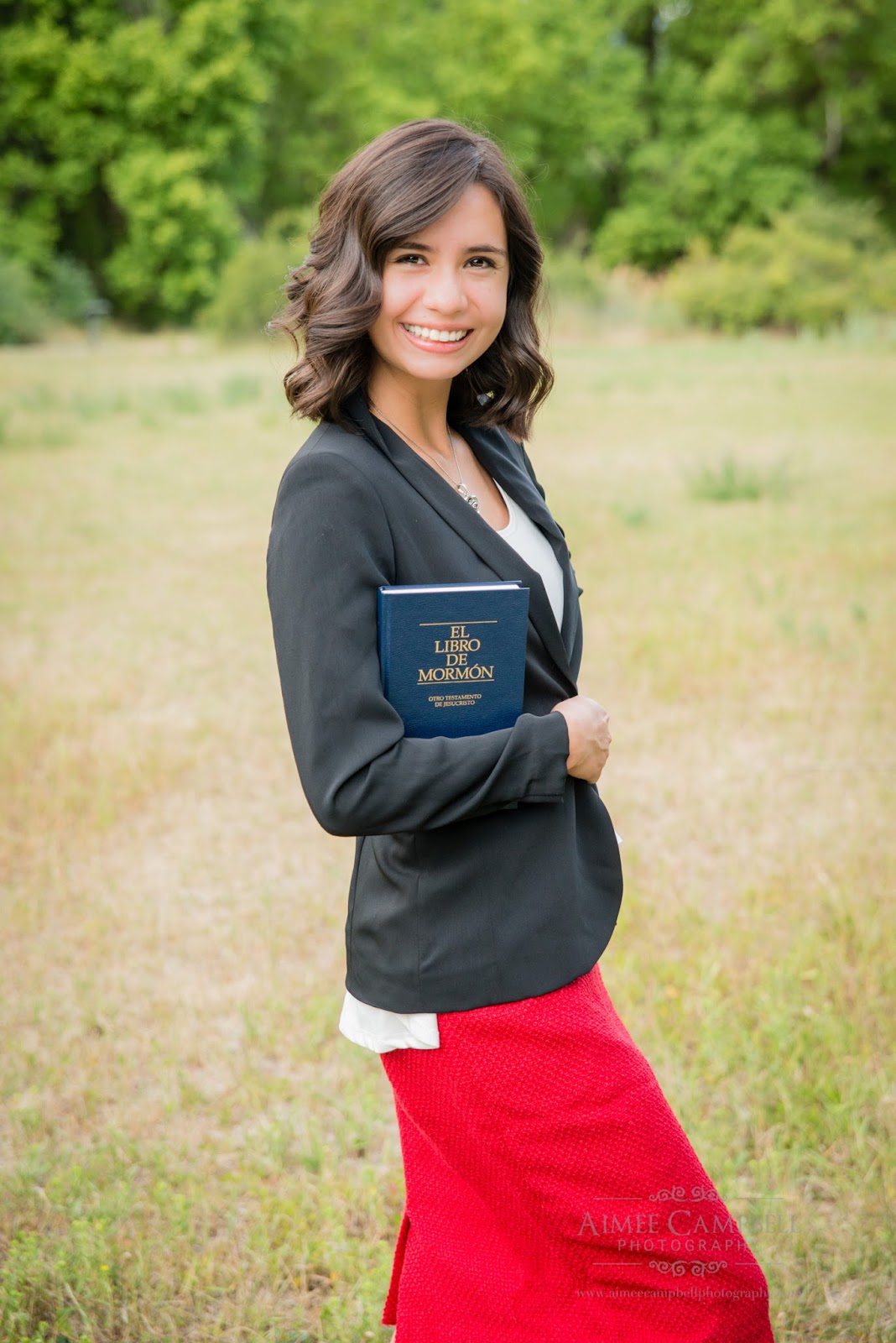 Aimee Campbell Photography is a full time professional photographer serving the Wasatch Front and Southeastern Idaho.  I specialize in family portraits and senior portraits and I work in Salt Lake, Ogden, Logan, Pocatello, Tremonton, and many other areas in the Intermountain West.  Please see my website at www.aimeecampbellphotography.com for more information about booking your photo shoot.
Posted by Aimee Campbell at 7:00 AM 0 comments

Seriously, sometimes the best part about this job is the connections you get to make with people.  I first met the mom and daughter in this family when they asked me to take her Senior Portraits.  We had so much fun doing that, she has a smile that lights up her whole being and it's super infections!  So I was more that thrilled when they called me recently about doing their family portraits before their daughter leaves on an LDS mission.  I also got to take her missionary pictures, check back soon for those cute pics.

For a family full of mostly boys, they were really great sports about getting their pictures taken (in case you don't know, boys don't really love having portraits done LOL).  Especially when they thought they were all done and I pulled them back in for a few more.  I'm so mean like that sometimes.  They turned out so cute and I'm super thankful to them for letting me share them here on my blog. 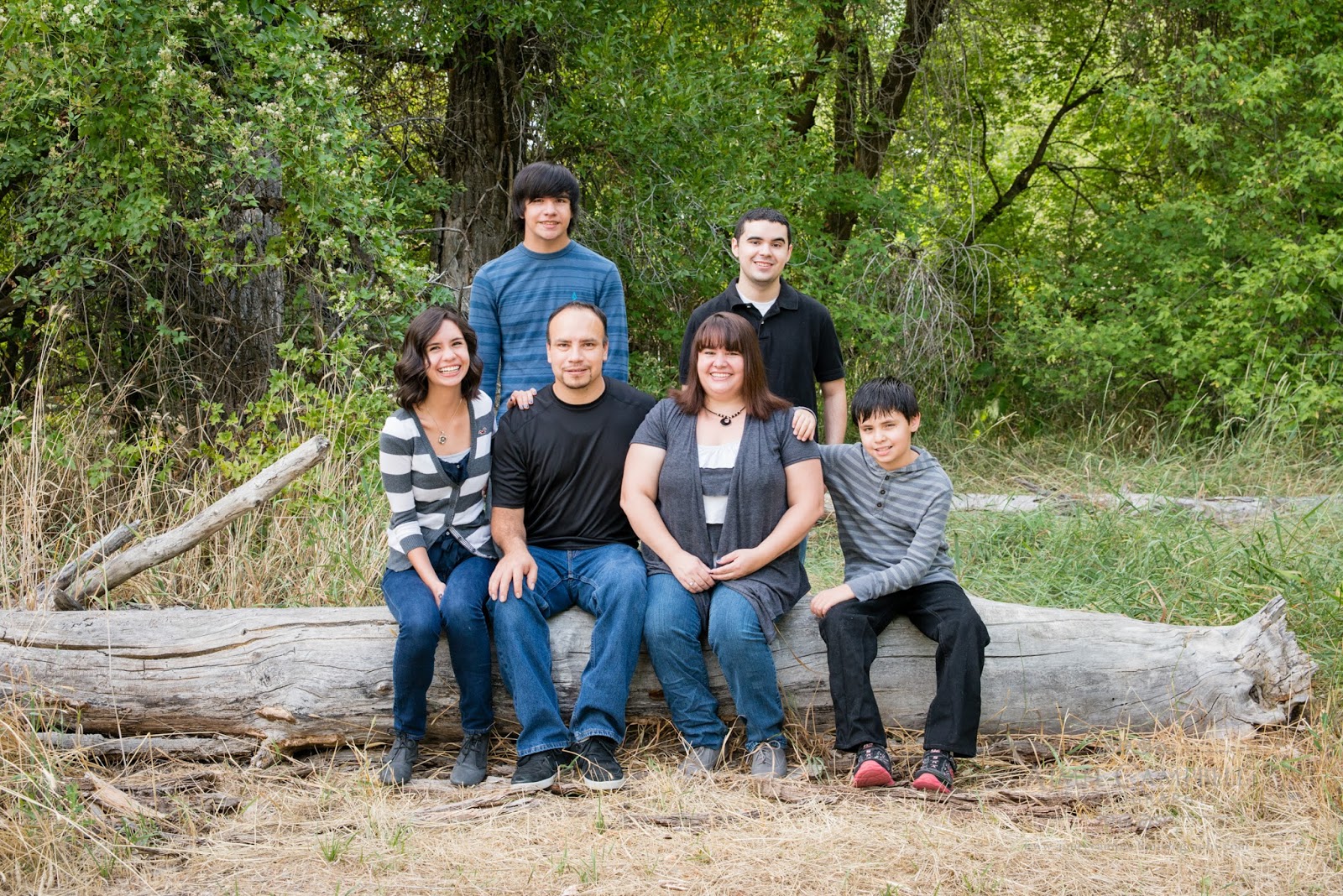 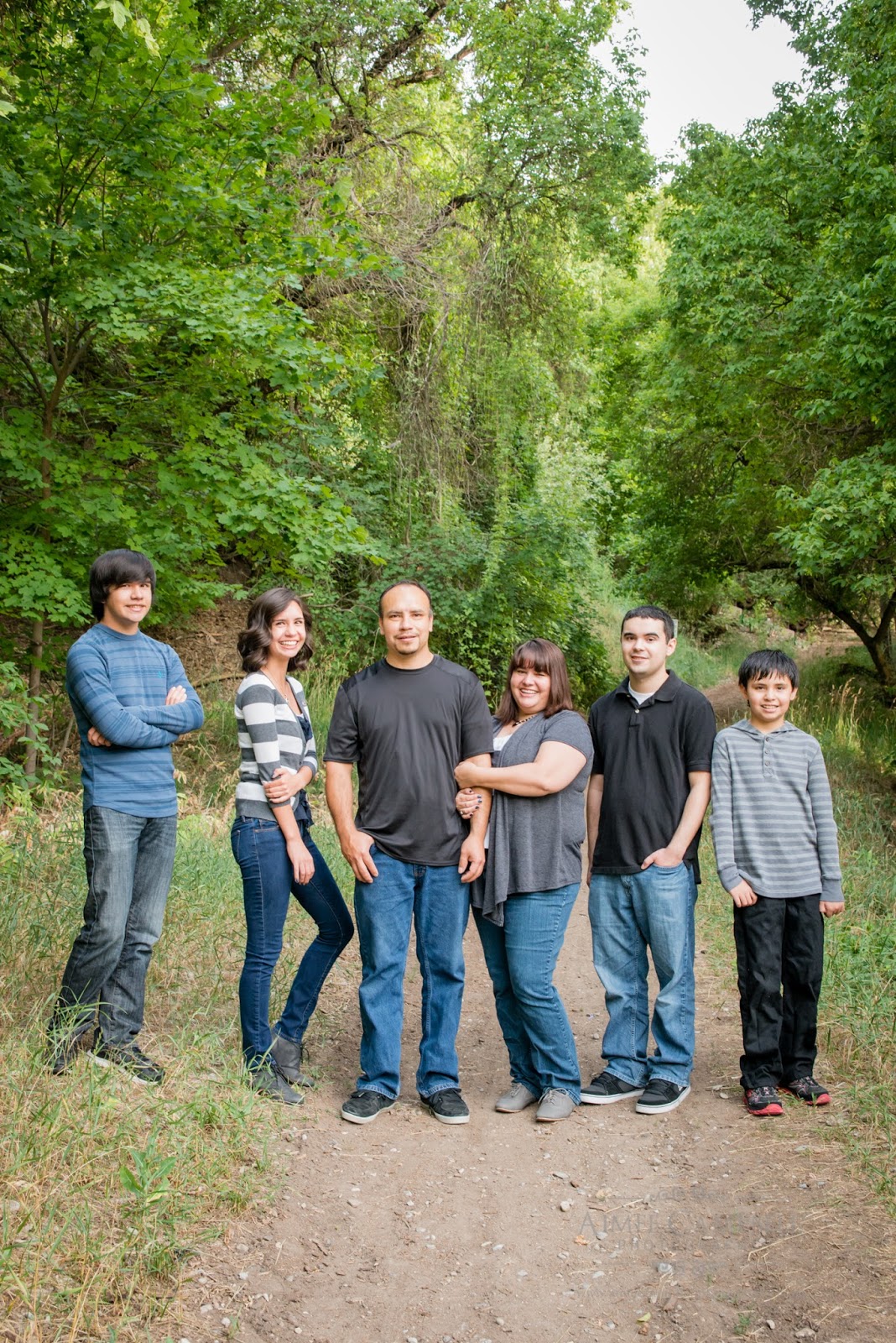 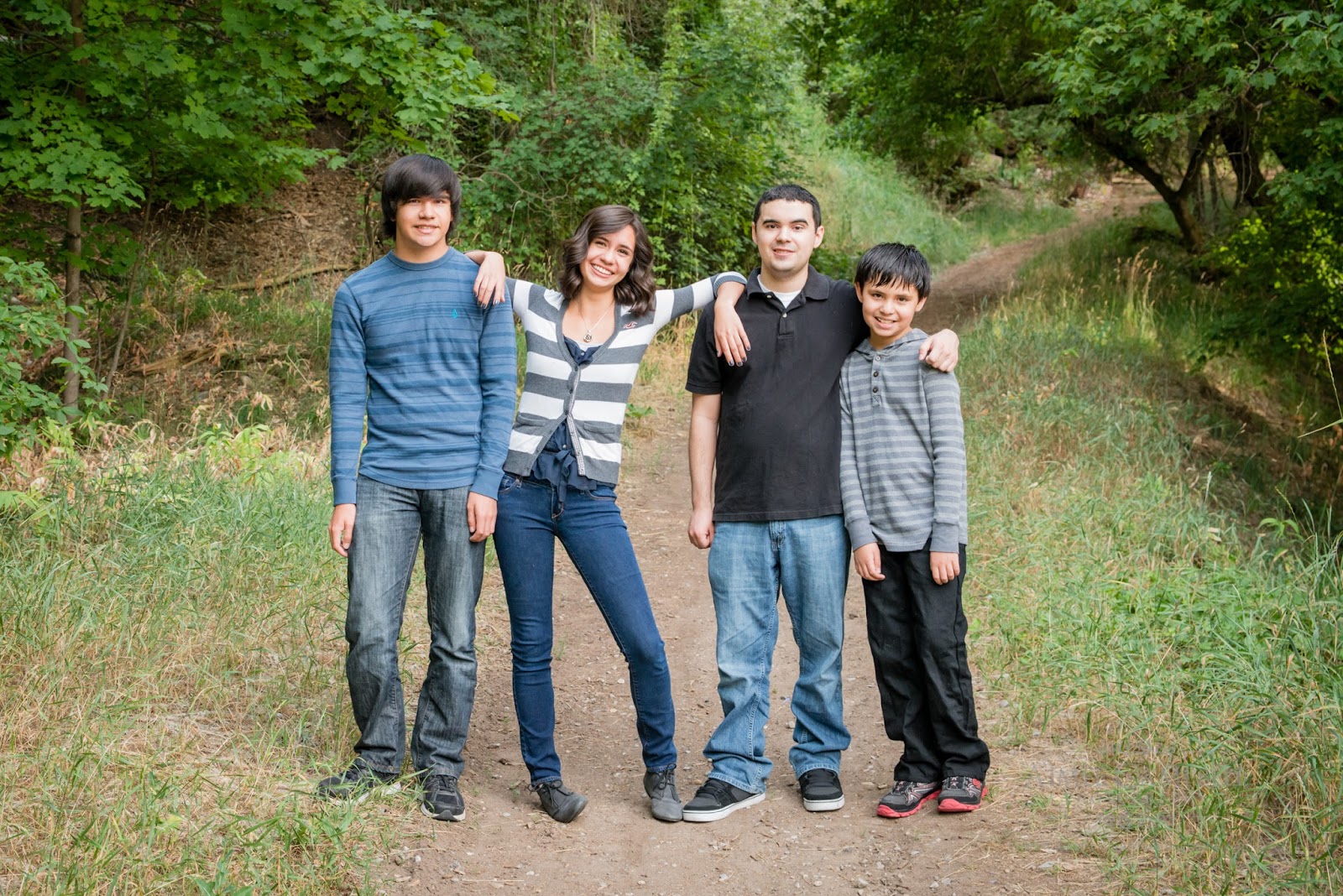 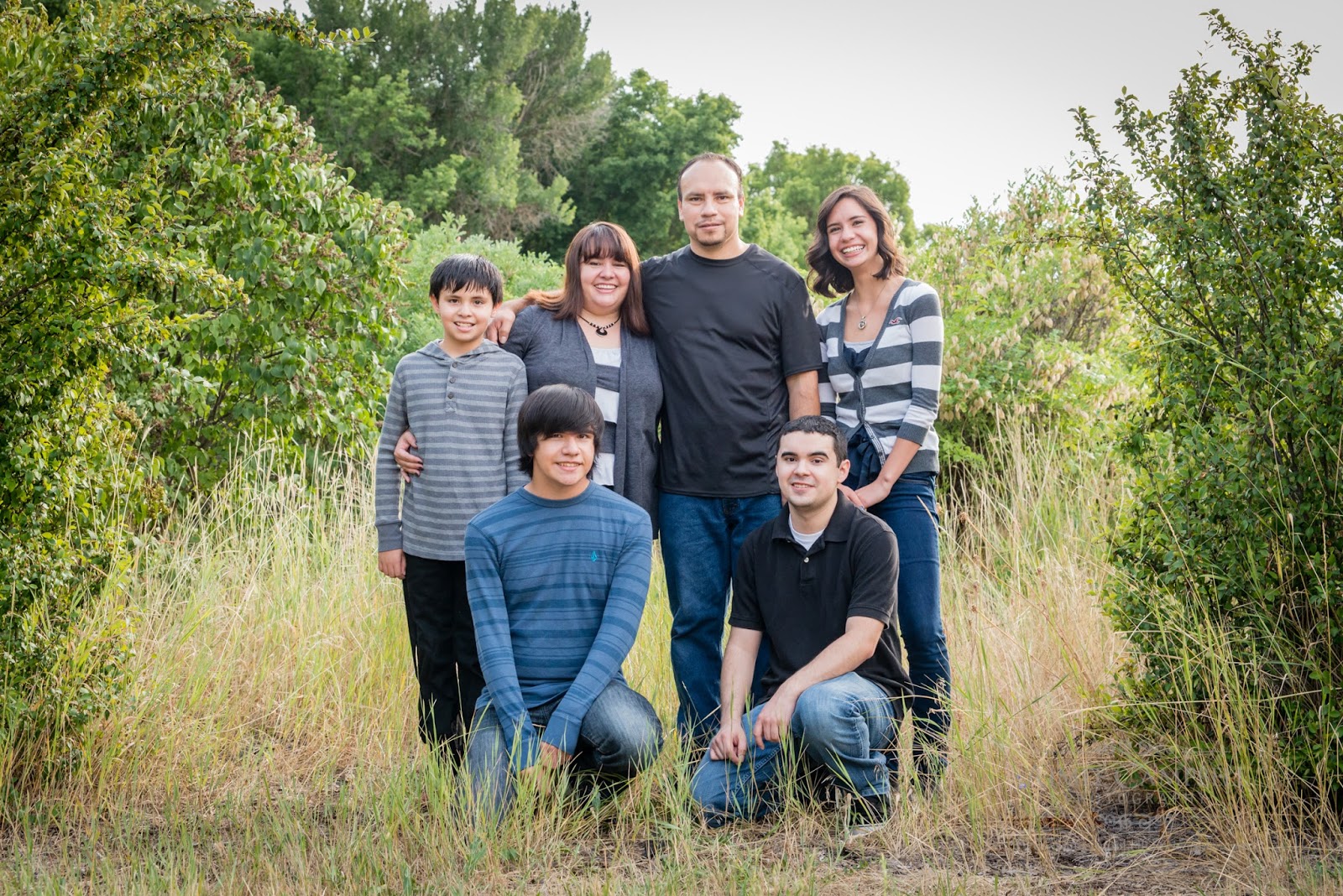 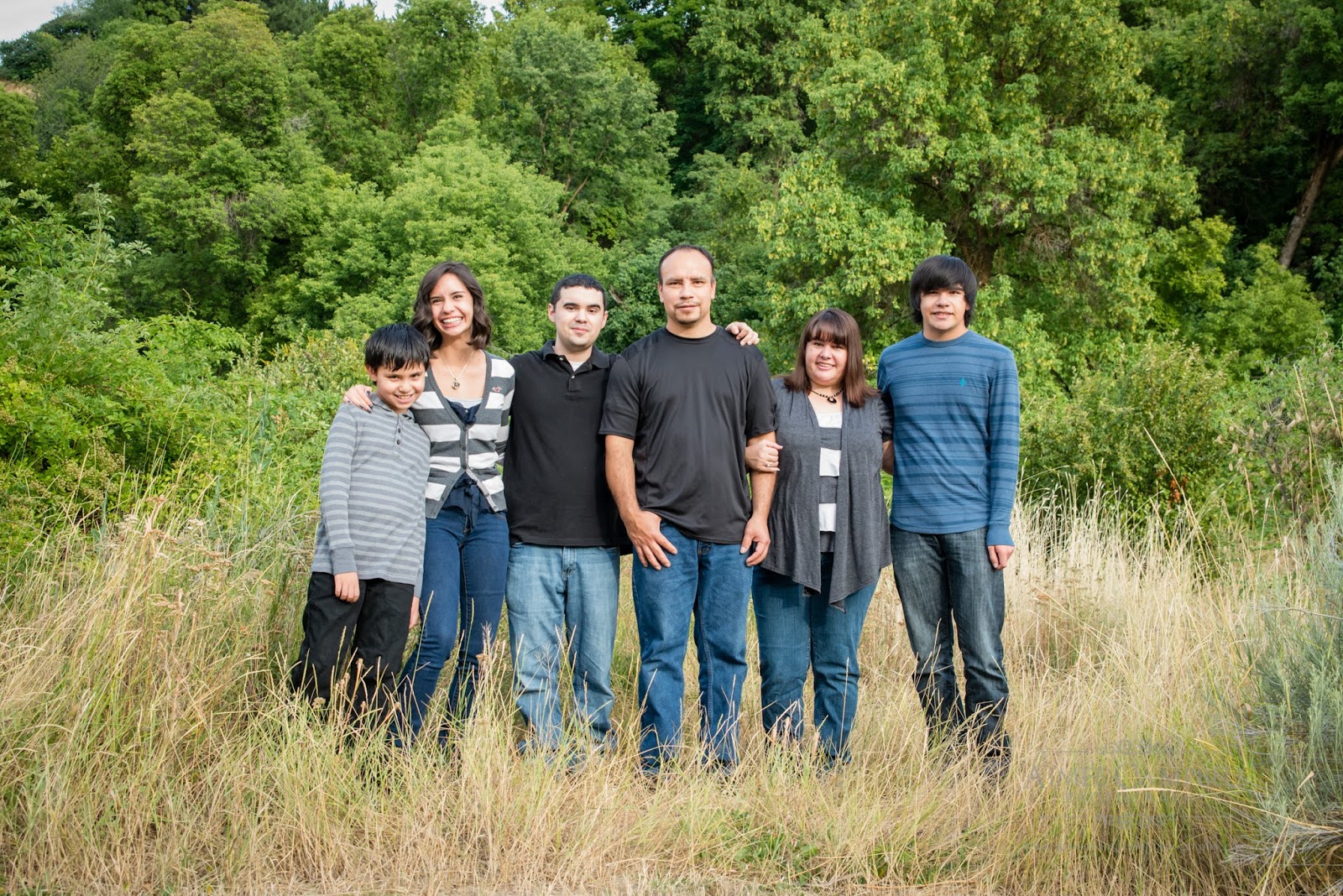 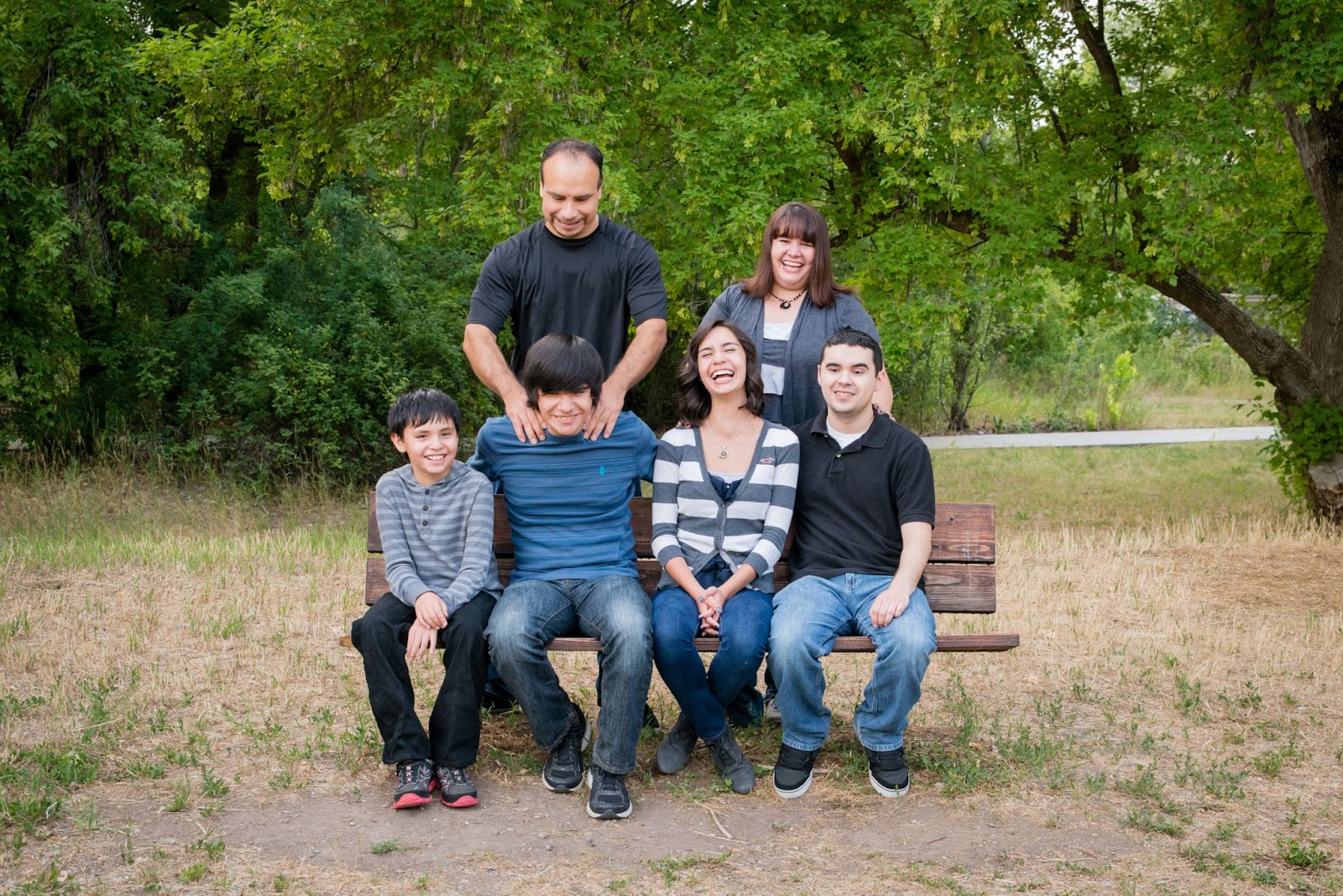 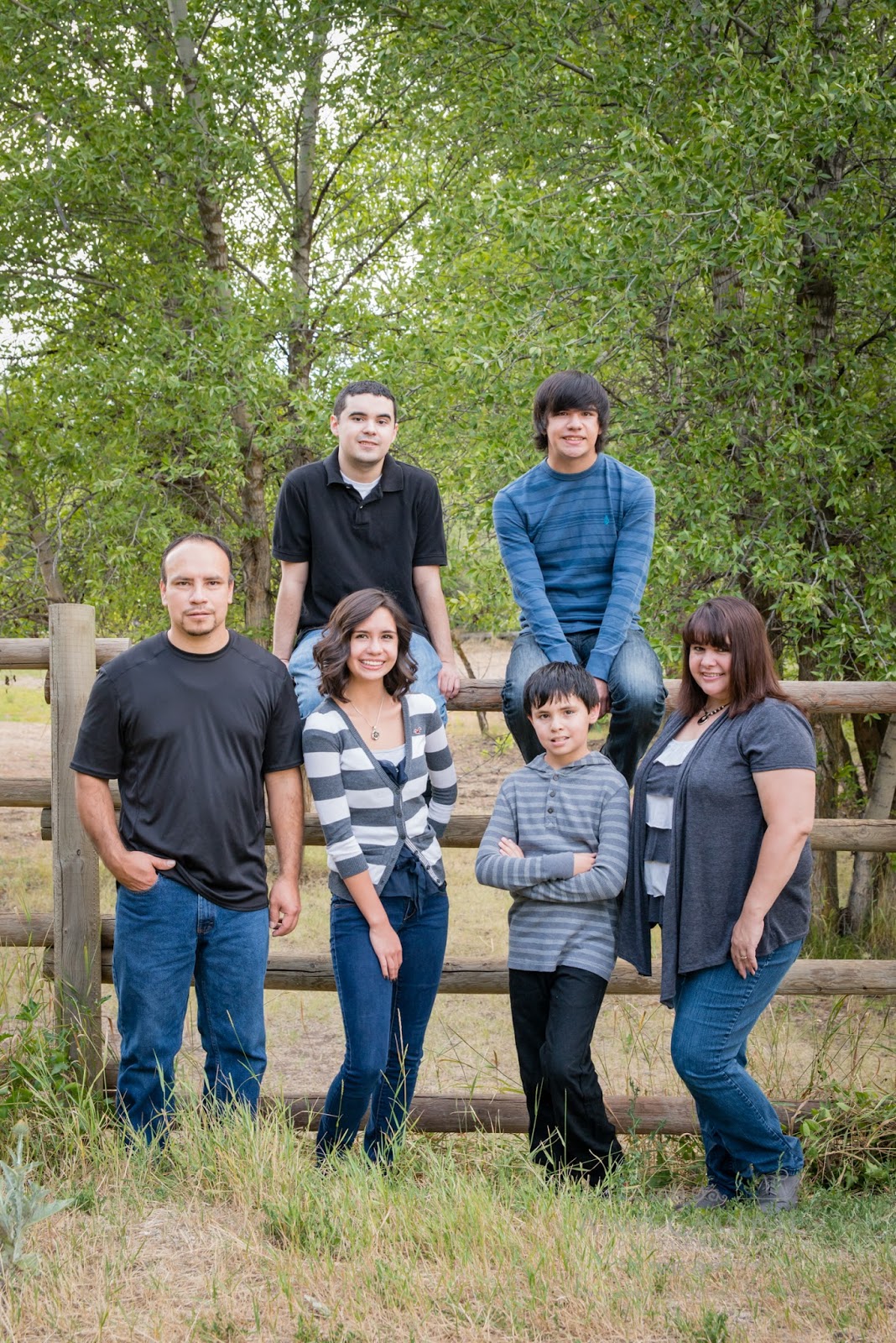 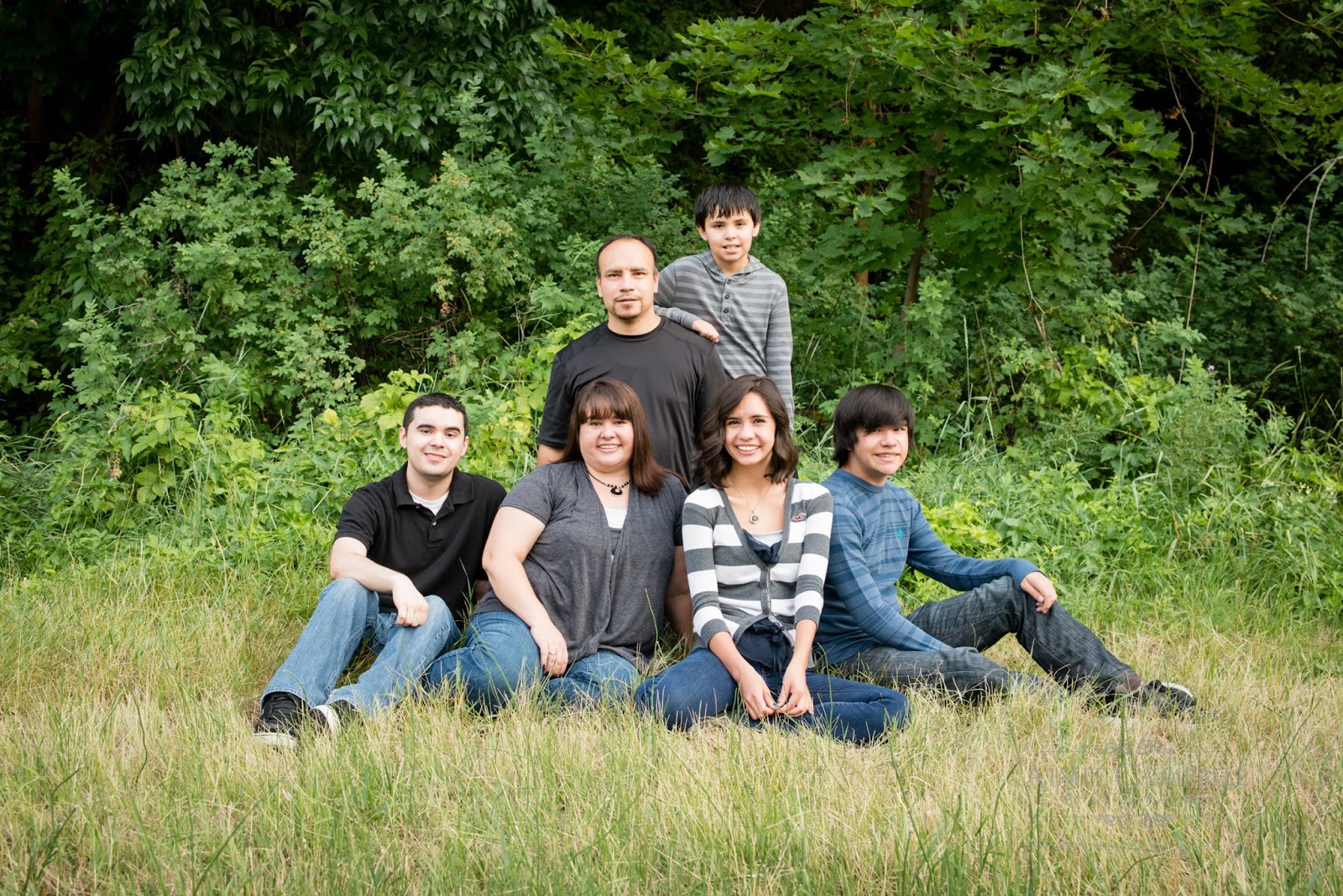 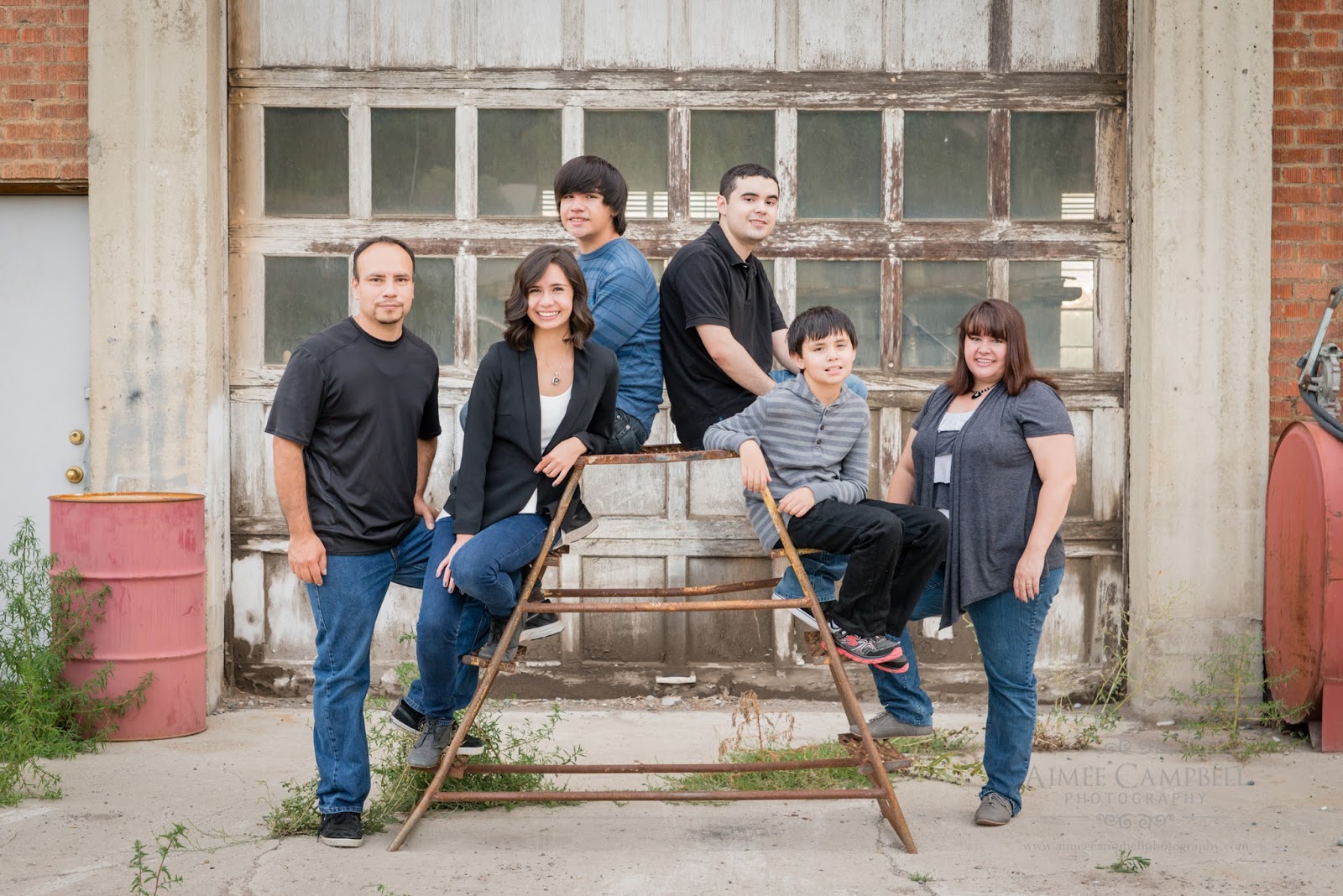 Aimee Campbell Photography is a full time professional photographer serving the Wasatch Front and Southeastern Idaho.  I specialize in family portraits and senior portraits and I work in Salt Lake, Ogden, Logan, Pocatello, Tremonton, and many other areas in the Intermountain West.  Please see my website at www.aimeecampbellphotography.com for more information about booking your photo shoot.
Posted by Aimee Campbell at 12:39 PM 0 comments